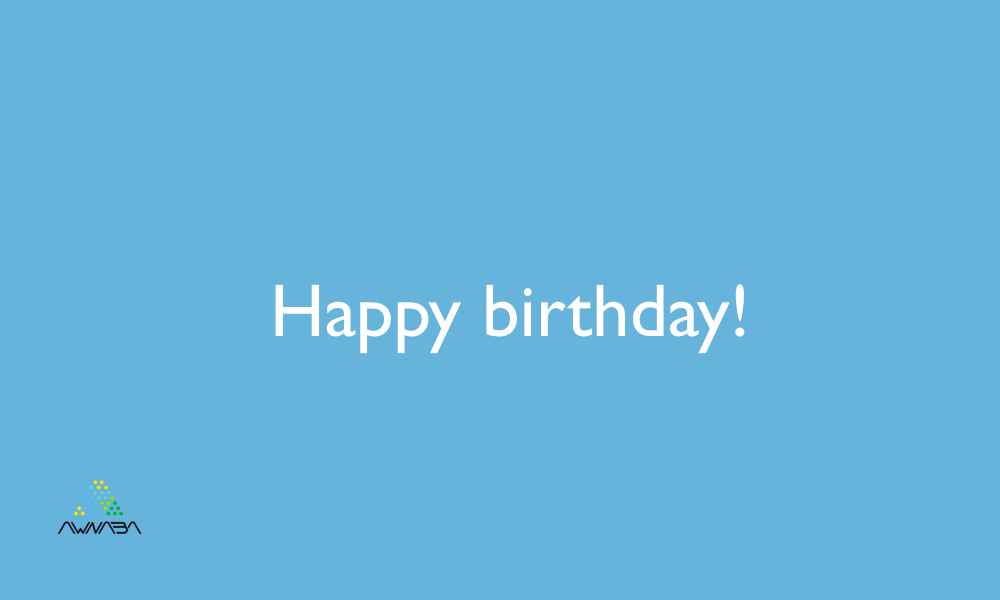 Three years ago, on February 27th 2013, the first version of Project Configurator was published in the Atlassian Marketplace. These three years have been incredible. The product itself has evolved a lot in terms of functionality, error handling, robustness…even though the user interface is quite similar to the original. JIRA has also been changing: the first version of Project Configurator was released for JIRA 5.X but now JIRA 5.X has been “end-of-life” for a while, and we are using and enhancing JIRA 6 and 7.
Even more important, we have known lots of great people in many countries. Very often just by email, or interacting through our issue tracker or Atlassian Answers, sometimes talking via Skype, Webex, Google Hangouts or by phone. And in a few occasions we have had the luck to meet in person. Many thanks to all of you, who have made these three years possible.
Being three years old, Project Configurator is no longer a baby: it is time for growing up, stay tuned for news in the next months…