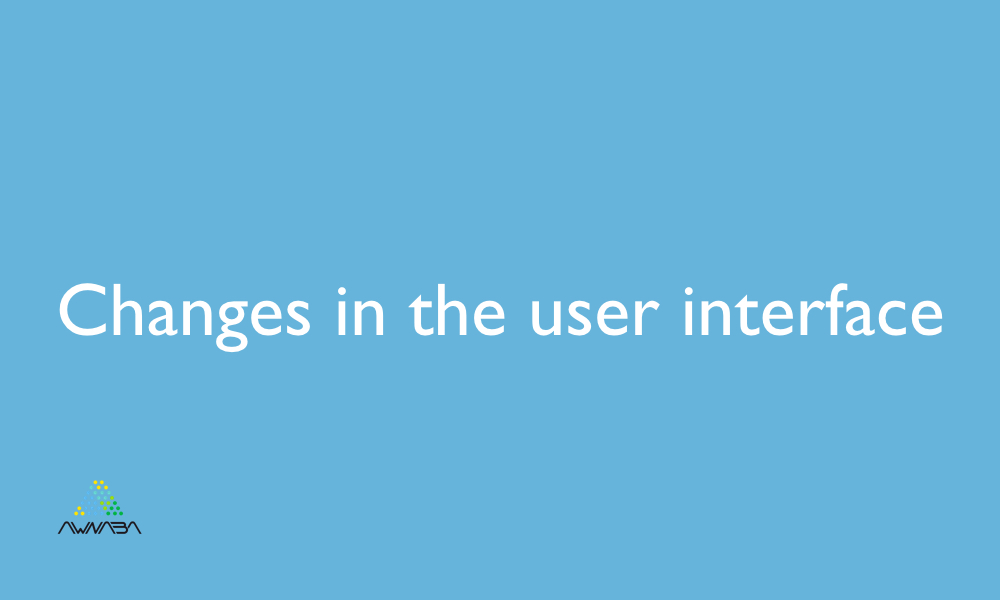 Early this week we have released versions 1.12-J6 and 1.12-J7 of Project Configurator. The main addition in these versions is an important improvement of the user interface, both for exporting and importing configurations.
When importing and once the user has submitted the file to import, instead of waiting for the result with nearly no feedback on the progress of the task, now a page is shown that displays and updates every few seconds information about the state of the import. This page contains a progress bar that displays graphically the part of the import that has already been processed and two text messages. The first one shows the percentage completed and the time the import process has been running. The second one shows detailed information about the concrete action the importer is performing. Finally, when this import has finished, this page redirects automatically to the import results page, which we all know so well (guiño).
This improvement should be especially useful for those users that need to import large configurations.
The user interface for exporting has been reorganised around the concept of a “wizard” with a few simple steps. The various options existing before for exporting have been simplified and unified around this wizard. I hope users will actually find this new organization clearer and more intuitive. This change has a very minor impact on automation scripts for exporting configurations: the location of the export URL has changed. See the details here and remember to upgrade your scripts for the new version.
This new user interface also adds the possibility of choosing any group of projects to export their configuration in a single file. This should be quite useful when a set of related projects is changed at the same time in a DEV instance and you need to take all those changes to PROD or when moving a group of projects to another instance. It should be very convenient also when you plan to import later the exported file with the Smart custom field contexts option. Importing the related group of projects in a single file allows that option to create (when needed) a single context for all of the imported projects. Previously, if each project was imported in a separate file, each project would get a separate context for every custom field with changes.
Stay tuned to this blog…there are more news coming soon!